Crochet Clubs Are Becoming All the Rage in Schools! 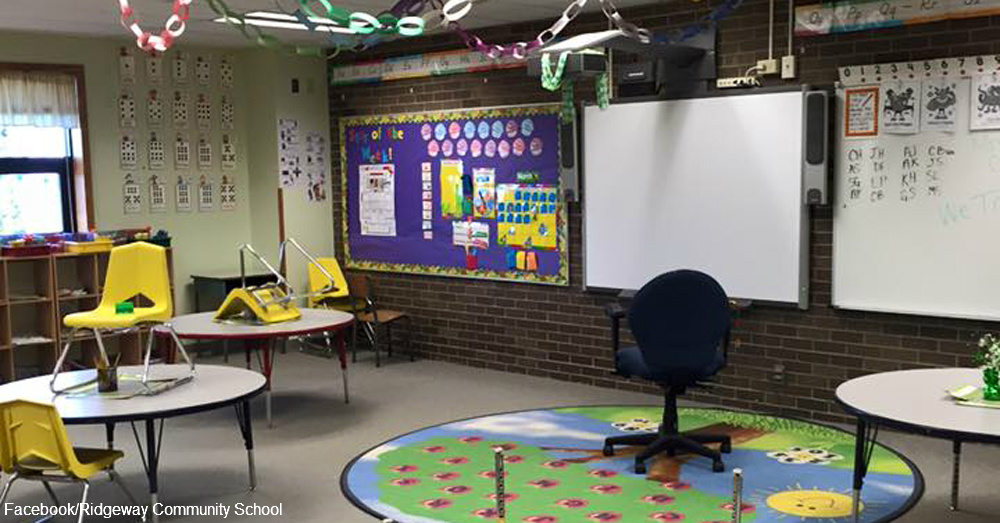 There’s a hot new club at Ridgeway Community School in Minnesota. No, it’s not the basketball club or the hip-hop club. It’s the crochet club, where 25 kids, including some boys, meet every week to learn the old-fashioned craft. The teachers running the club were initially surprised by its success. But what’s happening at Ridgeway is happening at elementary schools all over the country. The new trend isn’t limited to elementary schools; middle and high schools also have crochet and knitting clubs popping up. Sometimes a teacher starts them, and sometimes students are interested in learning the craft that they’ve seen their grandmothers or moms doing. Often, the clubs band together to create items to give away to charity. For instance, some clubs crochet granny squares that can then be combined to form blankets to give to people in need.

Crocheting and knitting are crafts that promote valuable skills in kids. Crochet requires a great deal of dexterity and helps younger kids develop their fine motor skills. Some of the more complex patterns require kids to fire up their math skills, which can help them make a connection between math and the real world. The creativity involved in designing and completing a project is another benefit, as is the satisfaction and self-esteem that comes from finishing a complex project.

Teachers who have started crochet clubs at their schools find that most kids have the fine motor skills and concentration to pick up crocheting by third grade. It’s easier for kids to get started if they’re given a crochet hook that has a row or two of stitches already on it, so that they can see some progress. Learning how to start a project can be part of another lesson. Children aren’t the only ones catching the crochet bug. Check out this story about a man in Australia who crochets food-themed hats as a way to make new friends.